Tournaments come in all shapes and sizes. Some are run by Ultimate Victoria, some by clubs. Some are every year, some every two. Have a look through the list below and click on one to find out more information. 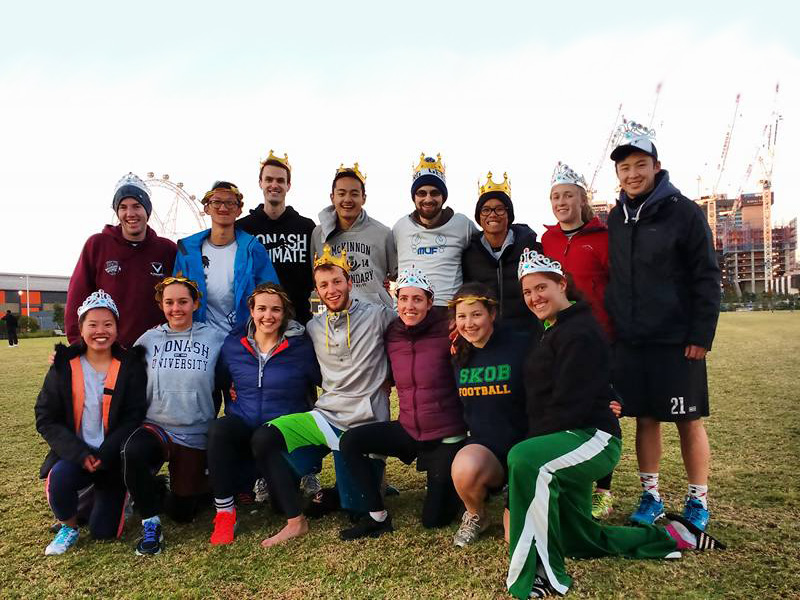 God Save The Queen

‘God Save The Queen’ has been running since 2014 and is an annual fundraiser for Ultimate Peace. It is held in Melbourne on the Monday of the Queen’s Birthday long weekend in June. It is a social, one day, mixed, team, tournament where teams are encouraged to dress up and have fun. 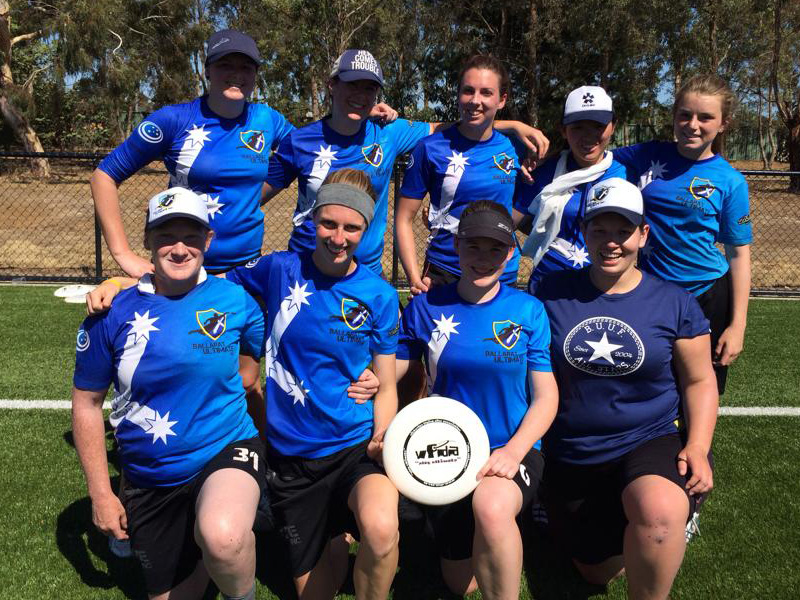 Early each year, Ballarat Ultimate Inc run the ‘Golden City Classic’ (or ‘GCC’ as it’s better known). It is the first tournament of the open/women’s season for most Victorian clubs. Tournament champions receive the greatest trophy in Australian ultimate, ‘The Golden Pan’. 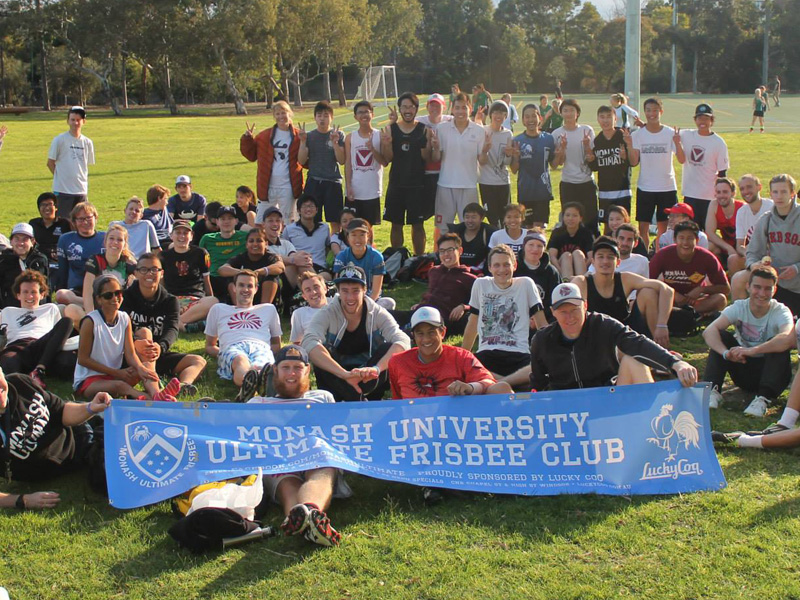 The Kings and Queens tournament is an annual event run by the Monash University Ultimate Club. It is usually held in Semester one and is open to anyone to play, regardless of experience or skill. 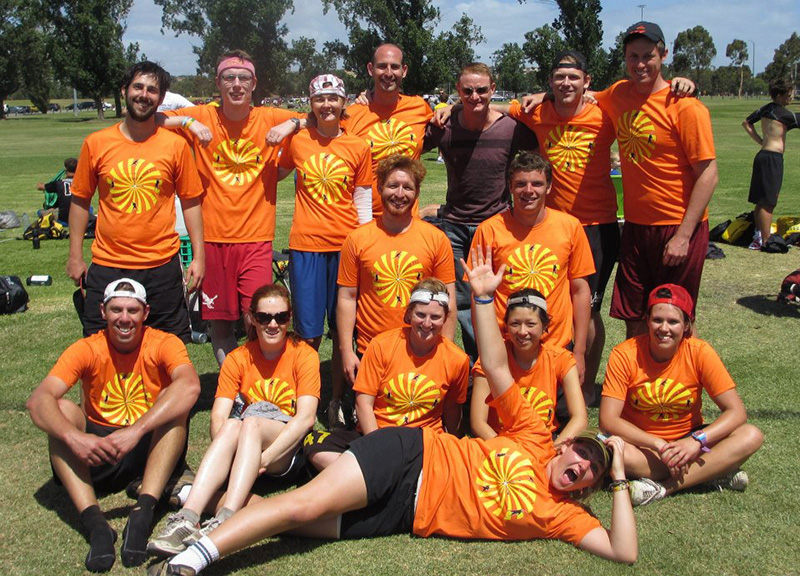 The 2022 Big Wet Mixed Ultimate Frisbee tournament will take place at Victoria Park in Ballarat on the 23rd July.

Ballarat Disc Sports (Ballarat Ultimate) are looking forward to having teams visit the regional town once again to help kick off the Mixed season.

The one-day tournament will feature mixed teams from around the state and beyond, playing each other in a friendly, non-qualifying competition.

The tournament is appropriately named “The Big Wet” as Ballarat is notorious for its cold, wet Winters. The most memorable Big Wet was hosted in Vic Park a number of years ago where light & dark kits all just became brown and layouts became glorious mud slides.