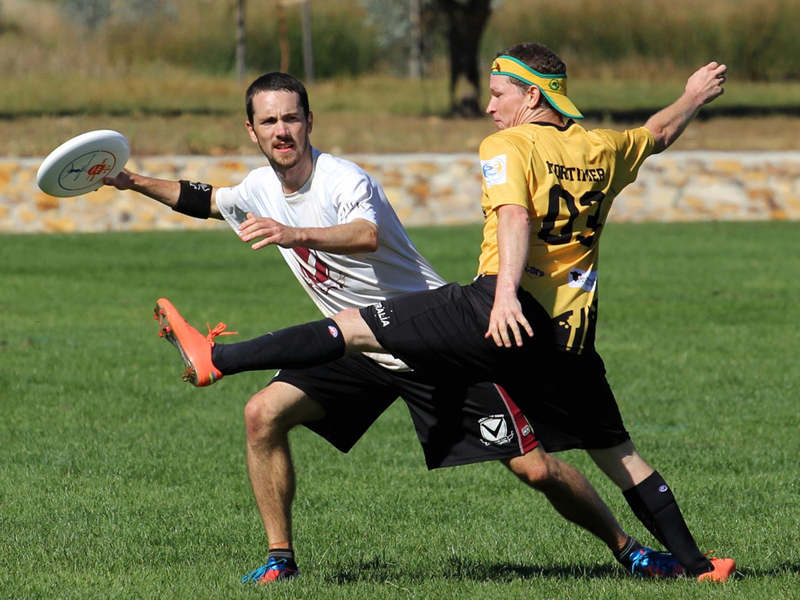 The Sydney Melbourne Open (SMO), as the name suggests, is a tournament that alternates between Sydney and Melbourne.  There is an “open” invite for all open and women’s teams from across Australia to attend and compete.